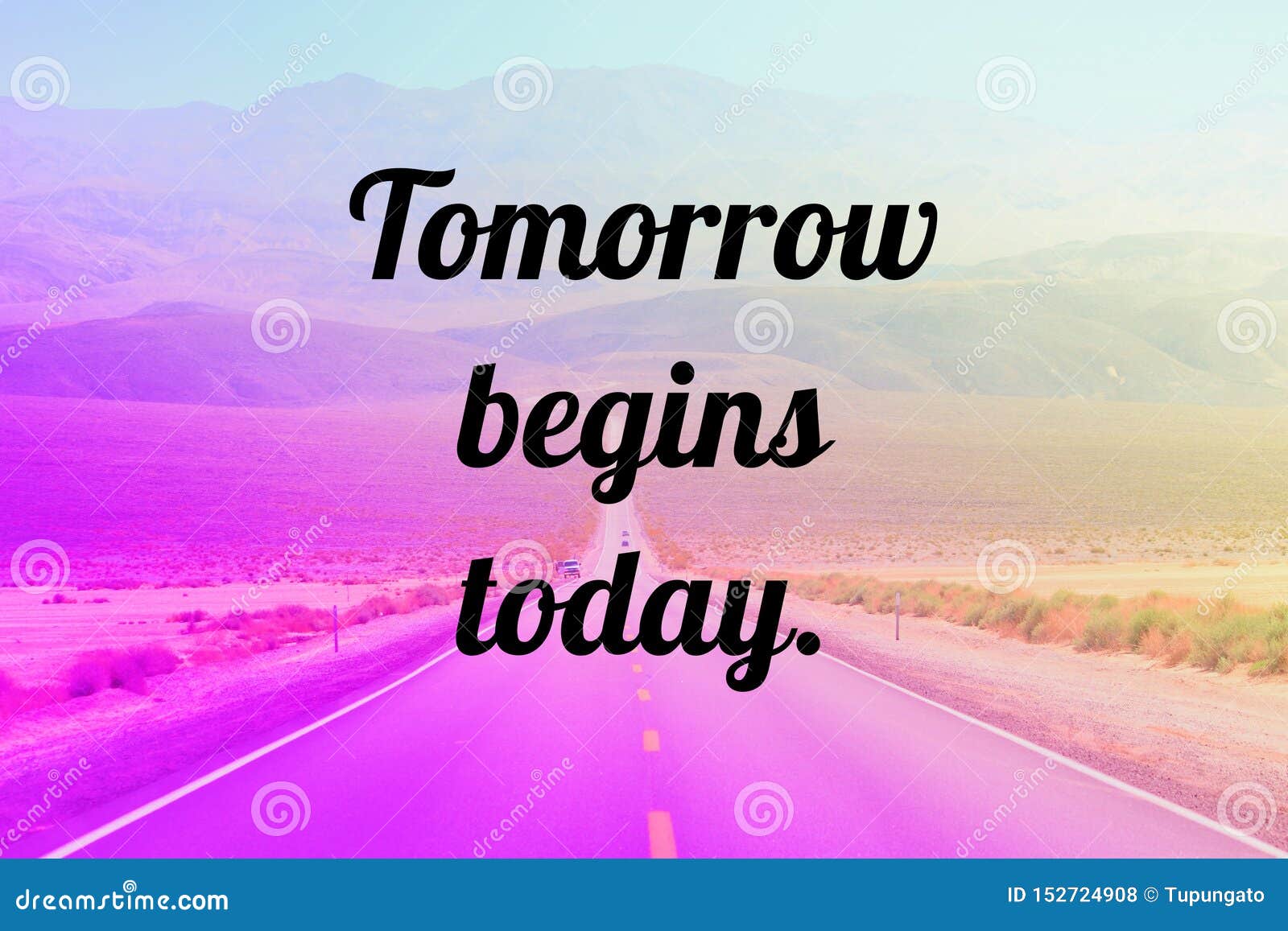 The performers union, which has about 160,000 members, and the Alliance of Motion Picture and Television Producers surprised the industry on April 24 with the announcement that talks would begin today via video teleconference due to California’s stay-at-home order. SAG-AFTRA’s current three-year master contract expires in two months on June 30.

SAG-AFTRA president Gabrielle Carteris will chair the union’s negotiating committee and national executive director David White will serve as SAG-AFTRA’s chief negotiator. The lead negotiator for the AMPTP will be president Carol Lombardini.

Neither side addressed what will happen with the scheduled contract negotiations between Hollywood studios and the Writers Guild of America. The WGA talks, which were expected to start May 11, were pushed into uncertainty last week when the sides sparred over the WGA’s request that the AMPTP temporarily ease eligibility requirements for the health plan. The exchange prompted WGA West executive director and lead negotiator David Young to call his studio counterparts “despicable” in a letter to Lombardini.

The AMPTP announced April 18 that it had approved a May 11 starting date with the WGA and a provision that both sides would exchange negotiating proposals on May 1. Lombardini assented in a letter to the timetable proposed by Young, including extending the contract expiration from May 1 to June 30.

The potential stumbling block centers on Young’s proposal in his April 15 letter that the WGA Health Fund — jointly administered by representatives of the guild and the studios — extend eligibility to plan participants through the end of the year.  Lombardini said in the letter to Young that she would need to conduct discussions among studio reps before she could respond. In a letter that went public on April 23, Young responded, “There will be an agreement when both sides agree there’s one. You people are despicable.”

Neither the AMPTP or the WGA has responded since then. For now, the only certainty is that SAG-AFTRA is again following the close-to-the-vest playbook of the Directors Guild of America. The DGA deal, ratified April 2, includes gains in residuals for members working on original SVOD series, increases in employer contributions to the pension plan; and annual wage increases (2.5% in the first year, 3% in the second and third).

As usual, leaders of SAG-AFTRA are releasing no details of their proposal prior to negotiations and holding the talks under a news blackout. The SAG-AFTRA national board approved the proposals for the feature film-primetime TV contract nearly a year ago in July — without ever disclosing the substance of those proposals. At the same meeting, the SAG-AFTRA leaders also approved a separate three-year deal with Netflix that expires on June 30, 2022. That deal did not require ratification by the membership.