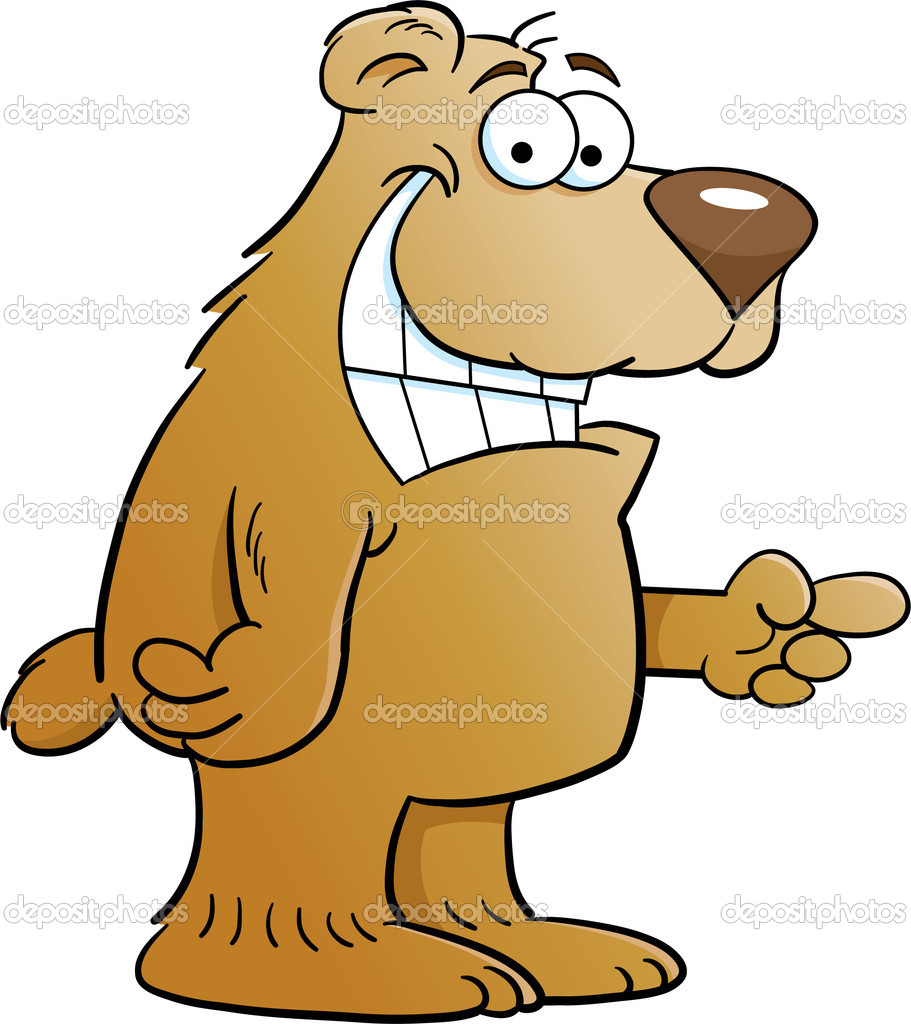 SAG-AFTRA has blasted advertising agency Bartle Bogle Hegarty for withdrawing as a signatory and accused it of paying only $150 for actors to audition with a live bear in a non-union shoot — far under the union rate.The disclosure came in a Thursday letter to 160,000 SAG-AFTRA members from SAG-AFTRA president Gabrielle Carteris and national executive director David White and noted that BHH claimed the contract is outdated.

“That is simply not true,” the duo said. “If BBH had been paying attention, they would know SAG-AFTRA negotiated the Social Media Waiver into the contract two years ago. Even more noteworthy, the union launched the popular Low Budget Digital Waiver a year ago. These and other changes allow significant flexibility in the creation of social media and digital ads. The industry loves them. These changes have helped top agencies successfully adapt to an evolving ad industry.”
The missive also noted that BBH had asserted its decision to withdraw did not change its commitment to fair wages and working conditions.

“Isn’t that interesting?” Carteris and White said. “In one of their recent non-union ads, they paid performers $150 to audition with a live bear. Other performers were paid $350 for a session fee and way under industry norms for residuals. Sorry, paying pennies on the dollar doesn’t sound like fair wages to us. A SAG-AFTRA contract protects you from dangerous conditions and unacceptable rates. It stops employers from doing whatever the heck they want at the expense of their workers. (Did we mention the live bear?)”

“Don’t believe the lies,” Carteris and White added. “BBH is just trying to exploit talent so they can undercut their competition. Faced with this, we will now use every tool at our disposal to bring BBH back to the table to negotiate a fair contact for our members.”
SAG-AFTRA notified its 160,000 members a month ago that BBH was disputing its status as a signatory and that members must work under a SAG-AFTRA agreement. The agency has produced commercials for Audi, Absolut, Ikea, Samsung, and Virgin Media. It has not responded to a request for comment from Variety.

The current minimum session rate for a SAG-AFTRA member in the contract is $671.69, according to information on the SAG-AFTRA web site.
BHH, a subsidiary of Publicis Groupe, said in a message this week on its website that its withdrawal is the union’s fault.

“We immensely value the creative talent we work with, and this decision does not change our commitment to fair wages and working conditions,” the agency said. “We simply need the flexibility that this current contract does not allow in order to continue to do great work with great actors, both SAG- AFTRA and non-SAG-AFTRA talent alike. It is unfortunate that the current SAG-AFTRA Commercials Contract has placed signatory agencies at a competitive disadvantage.”

The moves comes with SAG-AFTRA having launched its official process to hammer out a contract proposal for its upcoming negotiations on the commercials contract, which represents over $1 billion in annual earnings for union members, by holding a series of “wages and working conditions” meetings for members. SAG-AFTRA’s current deal with the Joint Policy Committee, which represents advertisers and advertising agencies, expires on March 31. The two sides have not yet set a date for starting negotiations.

Union leaders asserted in 2016 during the ratification campaign that the successor deal for commercials included “more than $200 million” in pay hikes for members with a 7% hike in minimum wage rates and a 1.2% increase in employer contributions to health and retirements funds.

And , of course, they’re some who expect actors to just Grin and Bear it!