The above is  an example of just one of of several large segments that popup when you access the newly formatted SAG/AFTRA website!

Ah, okay I used to go on the site several times a day to see if anything new was going on!  The format gave you a quick overview if anything new was happening!  The only negative was it was quickly revealed if the site hadn’t been updated for a while since it continued to tout date particular events that had long since come and gone!

Well, I will say, with the new “bigger is better” format, those will no longer be so obvious!!! 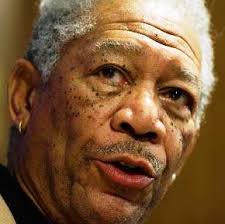 SAG-AFTRA is reviewing the sexual harassment allegations against Morgan Freeman — who was awarded the union’s Life Achievement Award earlier this year.

A spokesperson for the union also said Thursday that SAG-AFTRA may take “corrective actions” as a result of the accusations, first reported Thursday. The statement did not elaborate on the specific actions that could result.

Freeman issued an apology for making women feel “uneasy,” following a CNN report in which eight women alleged that he sexually harassed them or made inappropriate remarks.

“These are compelling and devastating allegations which are absolutely contrary to all the steps that we are taking to insure a safe work environment for the professionals in this industry,” a SAG-AFTRA spokesperson said. “Any accused person has the right to due process, but it is our starting point to believe the courageous voices who come forward to report incidents of harassment. Given Mr. Freeman recently received one of our union’s most prestigious honors recognizing his body of work, we are therefore reviewing what corrective actions may be warranted at this time.”

SAG-AFTRA released a Code of Conduct on Sexual Harassment on Feb. 10 instructing its 160,000 members on how to deal with the issue. On April 12, it called for an end to the practice of holding professional meetings in private hotel rooms or residences.

Freeman was the 54th recipient of the SAG Life Achievement Award, presented Jan. 21 during the SAG Awards by Rita Moreno. The award is given annually to an actor who fosters the “finest ideals of the acting”

I don’t know about you, but,but,but..,the Ol’ Dog is beginning to see a pattern here.

The following received in SAG/AFTRA email:

Do Not Work Order Rescinded for Z Nation

SAG-AFTRA has rescinded its “Do Not Work” order for the Basic Cable Television series Z Nation and members are free to work on this production effective immediately. The union has conditionally cleared the series pending receipt of additional documents and earmarked funds for Season 5 from producer GO2 Z 5, LLC. The union has obtained additional financial assurances toward mitigating past and future residuals obligations for SAG-AFTRA members on the past two seasons of the series.
Should you have any questions, please contact Dan Bowser, Associate National Director Television & New Media Entertainment Contracts, at dan.bowser@sagaftra.org or (323) 549-6466.
—
Arl
The Ol’ SAG Watchdog

“We commend the senators who voted today to undo the FCC’s order repealing net neutrality rules. We support the basic principles that companies should provide their users with access to all lawfully distributed content on reasonably non-discriminatory terms, they should be prohibited from favoring their own content over the content of an unaffiliated provider and they should be prohibited from prioritizing the content of one unaffiliated provider over that of another. We continue to urge the government to work toward the goal of preserving a free and open Internet and to maintain and strengthen the distinction between the transmission of lawful and unlawful content.”

Update: The Ol’ dog dug this up on the internet 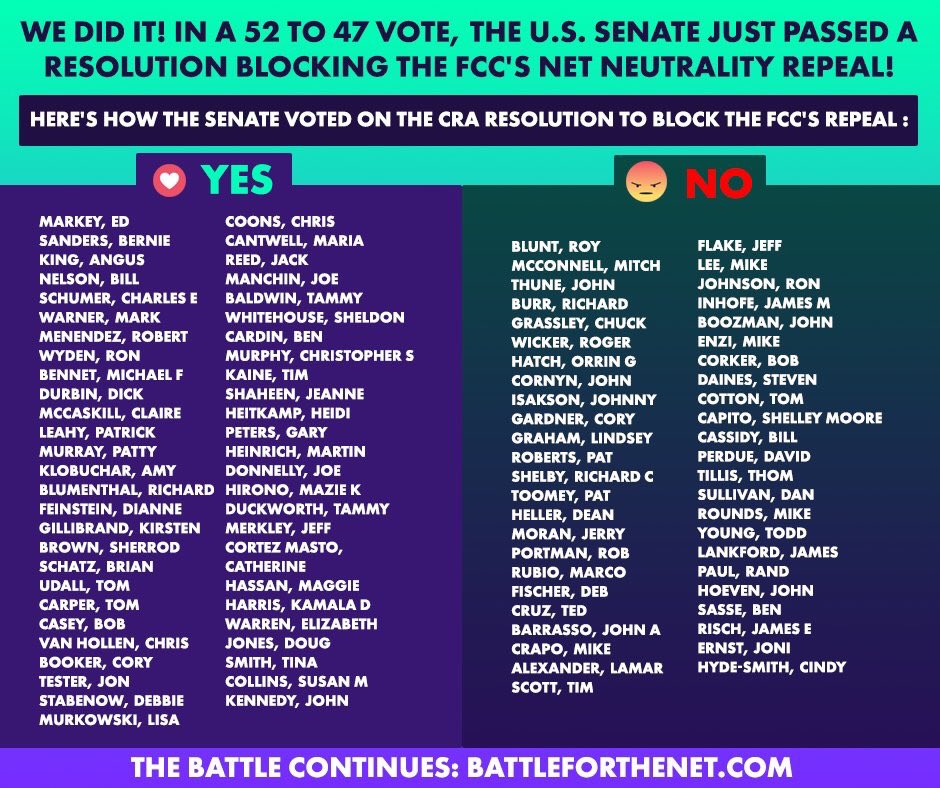 But, but, but…apparently it’s expected to fail in the House!  Stay Tuned!

Another Wakeup Call for SAG-AFTRA Members

This came in an email from SAG/AFTRA:

DO NOT WORK NOTICE: Z NATION

Please be advised that GO2 Z 5, LLC., the producer of the Basic Cable Television series Z Nation has not completed the signatory process by failing to provide adequate financial assurances. As such, SAG-AFTRA members are hereby instructed to withhold any acting services for this production until further notice. Please note, accepting employment or rendering services on Z Nation may be considered a violation of Global Rule One.

Should you have any questions, please contact Dan Bowser, Associate National Director Television & New Media Entertainment Contracts, at dan.bowser@sagaftra.org or (323) 549-6466.

Z message is simple:  If  you are not a SAG/AFTRA  signatory, you  have no access to “A” class union actors.  And that’s the message from “A” to “Z.”