SAG-AFTRA leaders are seeking a strike authorization from members working in TV animation with a July 18 deadline to respond.
*
The key issue for the union is the refusal of employers to provide scale wages or residuals in the fastest-growing area of animated performer’s work — animated programs made for subscription-based streaming platforms like Netflix and Amazon. More than 75% of those voting must approve of the strike authorization for SAG-AFTRA’s national board to call a strike.
*
“Animation performers need the power of a strike authorization to avoid losing the hard-fought gains that generations of performers before them have struggled to win,” said SAG-AFTRA President Gabrielle Carteris in a recent message to members. “That is why the National Board has unanimously recommended that you vote YES to authorize a strike, if necessary, of these agreements. A strike authorization does not mean that a strike will necessarily happen, but it gives animation performers an additional tool to negotiate their contracts.
*
”The authorization was sent to “affected members” around July 1. The union has scheduled informational meetings in Los Angeles and New York on July 10.
*
The strike authorization campaign has the backing of a number of high-profile performers include Pamela Adlon, Ed Asner, Nancy Cartwright, Dan Castellanata, Nick Kroll, Laraine Newman, Patton Oswalt, Cassandra Peterson and Mindy Sterling. Carteris noted in her message that performers have been working under TV animation agreements that expired on June 30, 2017, and that more than 20 animated series produced for initial exhibition on a subscription-based streaming platform have gone into production.
*
“Because that work is not covered by the traditional terms of our TV Animation Agreements, our animation performers do not have the benefit of scale minimums when they work on these programs, the overwhelming majority of which will never pay residuals for any new media exhibition,” she said. “In other words, when you go to work on an animated program made for new media, the producer can pay you as little as you are willing to accept and will likely be able to use the program on Netflix, Amazon, Hulu, iTunes, etc. for subscribers to view or customers to pay to download forever without ever paying you a residual.
*
”Carteris also noted that Disney announced that it is launching its own streaming platform, where it will house original animated content and that Warner Bros. has launched a streaming platform for animated content called Boomerang and recently renegotiated several series that it was initially producing for basic cable to be made for its Boomerang platform instead.
*
“Our animation performers are the most talented professionals in their field and they deserve professional terms and conditions when they work,” Carteris said. “Scale wages and residuals are what allow all of our members to sustain themselves in their careers. Producers should not expect our members to make contractual concessions to achieve a watered-down version of these standard terms. Only a demonstration of solidarity and resolve can change this result.
*
https://variety.com/2018/tv/news/sag-aftra-seeks-tv-animation-strike-authorization-1202867345/
—
*
If there’s a  strike let’s  hope it’ not drawn out for too long.ArlThe Ol’ SAG Watchdog*Headline photo featured in Variety story

Earnings by members of the WGA West topped $1.4 billion last year – an all-time record and up nearly 3% from 2016. Earnings from feature films broke though the $400 million barrier for the first time since 2010 – up more than 6% and topping out at nearly $421 million. TV earnings are fast approaching $1 billion a year, coming in at $976 million, though only up 1.4% from the prior year.

“This year’s report continues the positive trends recorded over the last half decade,” the guild said in its annual report. “The Guild remains financially strong, with growing revenues and a healthy operating surplus.”

Despite the strong numbers, the report (read it here) said they do not reflect the “downward pressure on writers’ over-scale income as a result of the growth of short season orders and other changes in the television and digital media industry.” That’s because writer-producers only report the guild minimums – not the over-scale earning they receive. WGA East officials have said that those over-scale payments “are moving downward toward the guild’s minimums.”

According to the report, 5,819 writers reported earnings under the WGA’s contracts last year – 1,940 in film and 4,670 in television and on digital platforms. And those numbers have been on the rise every year since 2012.
WGA West 2018 Earnings

Earnings from news, promotion, informational and interactive programming accounted for only $13.1 million, with only 153 writers reporting earnings in this category.

Total residuals from film and television came in at $430.7 million – up 11.8%. TV residuals rose 12.4% to $277.6 million, while film residuals rose 10.7% to $153 million. “Consistent with previous years, television continues to be the stronger area,” the report states. The guild’s residuals department, meanwhile, collected more than $34 million by investigating underpayment or nonpayment of residuals owed to writers.

And the guild’s legal department collected $5.6 million through the filing of grievance and arbitration claims, which is about half as much as it collected in each of the two prior years, and about a third as much as in 2014. So far this year, it’s collected another $3.2 million.
WGA West 2018 Film Earnings

The guild ended the fiscal year with total net assets of more than $67 million. It had an operating surplus for the fiscal year of $8.2 million based on total revenues of $39.2 million, up from $34.3 million last year. “The surplus was the product of growth in overall writer earnings, led by the television and new media sectors, and by investment gains generated from a strong equities market,” the report states.

Annual expenditures of $31 million were slightly higher than the prior year’s $28.1 million.

In a statement today, Rivkin saluted New Jersey Gov. Phil Murphy for signing the new law creating a tax credit of up to 35% of qualified expenses related to film and TV production. Up to $75 million has been allocated in the state budget for the next five years to support the program.

Proponents of the plan say it will vault the Garden State back into the front ranks of production states after seven years without incentives in place. (Previous administrations, as in some other states, questioned the tradeoff of tax dollars for economic activity after a go-go period in the 2000s.) The result of the pullback was a long stretch when even quintessentially Jersey stories had to shoot in New York — HBO’s Boardwalk Empire, for example, had an ersatz Atlantic City erected in Brooklyn.

“Governor Murphy’s vision to bring the economic and cultural power of storytelling to New Jersey was the catalyst for this strong production incentive program and his leadership was crucial to its enactment,” Rivkin said. “This program will benefit New Jersey’s creative community for years to come by attracting major film and television projects that generate thousands of jobs and millions of dollars in economic development.”

Steven Gorelick, executive director of the New Jersey Motion Picture and Television Commission, said he is fielding inquiries from major TV and film producers. “My phone has been ringing off the hook in the past month since the New Jersey Legislature passed the incentive bill and the Governor announced that he would sign it,” Gorelick said. “We have been traveling all over the state with a number of producers scouting scores of locations for major productions.”

Gorelick said “at least” 10 film and 15 TV series productions are looking for Jersey locations or are “in planning stages to greenlight projects.” He said Fox, Sony, NBCUniversal, New Line, ABC, CBS, HBO and Warner Bros. (film and TV) have all expressed interest in shooting in the state.

You got that Pal?

L.A. On-Location Filming Off To Good Start In 2018

On-location filming in Los Angeles rose 2.4% in the first quarter of 2018 compared with a year ago. That’s good news after a dismal 2017 when on-location filming took a nose dive, with feature films, TV pilots and reality shows all hitting five-year lows despite the state’s $330 million-a-year tax incentives program.

Altogether, there were 9,724 on-location shooting days in the city during Q1 2018 – up 4.4% compared to the average first quarters of the past five years, according to data gathered by FilmLA, the city’s film permit office.

“This report confirms what below-the-line-workers across Los Angeles are already experiencing — film and television production is booming,” Los Angeles Mayor Eric Garcetti said. “Each new production means more good-paying jobs and a healthier economy for everyone. L.A. is the creative capital of the world, and we’re going to keep it that way>”

On-location feature film production had an especially good quarter, posting an 11.7% increase in shooting days from a year ago – its first double-digit bump since the fourth quarter of 2015.

“It is exciting to see increases in high job-producing categories in film and television production,” FilmLA president Paul Audley said. “The California Tax Credit program is sustaining the industry in our region and demonstrates how critical it is for a continuation of the program.”

Data shows that 20% of on-location feature film shoot-days came from movies that received tax incentives including Captain Marvel, Destroyer, The Devil Has a Name, Peppermint and Bird Box. More than half of all the TV drama shoot-days were on shows that received state tax credits, while 24% of pilot shoot-days and 17% of the comedy shooting days were also from incentivized shows.

On-location feature film production, although up for the quarter, is down more than 13% compared with the rolling average of first quarters over the past five years. For the quarter, feature films accounted for 814 on-location shooting days (defined as one crew’s permission to film at one or more defined locations during all or part of any given 24-hour period). The data does not include production that occurs on certified soundstages or on locations not served by the film office.

On-location feature film production is dwarfed, however, by on-location TV shoot-days, which dipped 7.4% from a year ago to 3,623 shooting days. That number is up slightly (0.4%) compared with the five-year Q1 average.

TV drama shoot-days were up 4%, comedies were down 13%, and pilots were up 22%. TV reality shows, which aren’t eligible for tax credits, saw a 20.7% drop in shooting days compared with the first quarter of last year – down to 922 shooting days. Web-based TV shows declined even further, off 29.7% from a year ago.

Nice to hear about shootings in LA that we can feel good about! 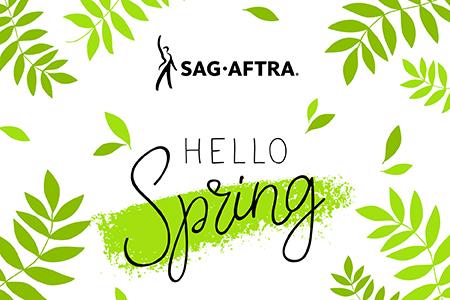 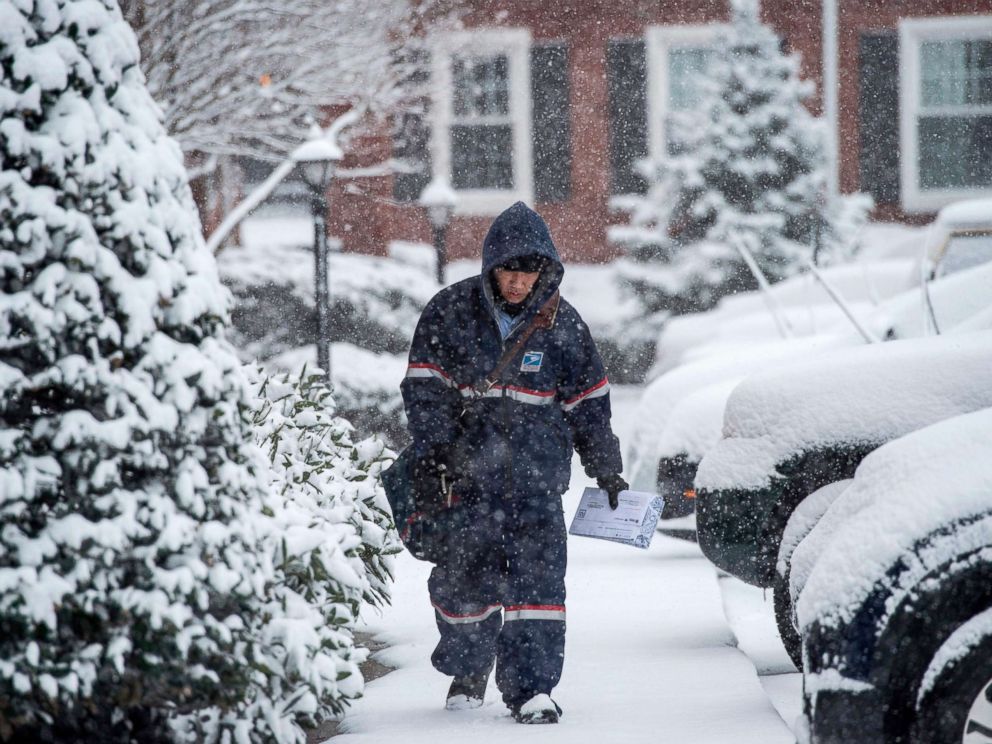 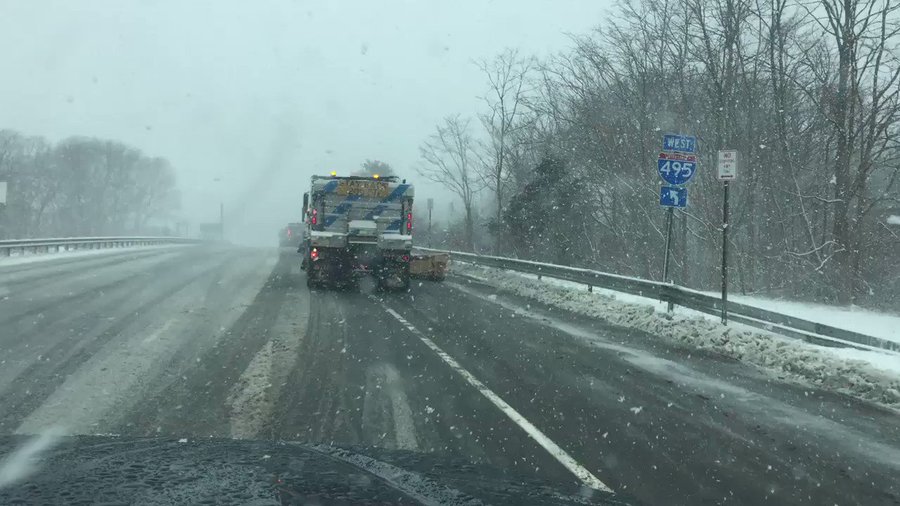 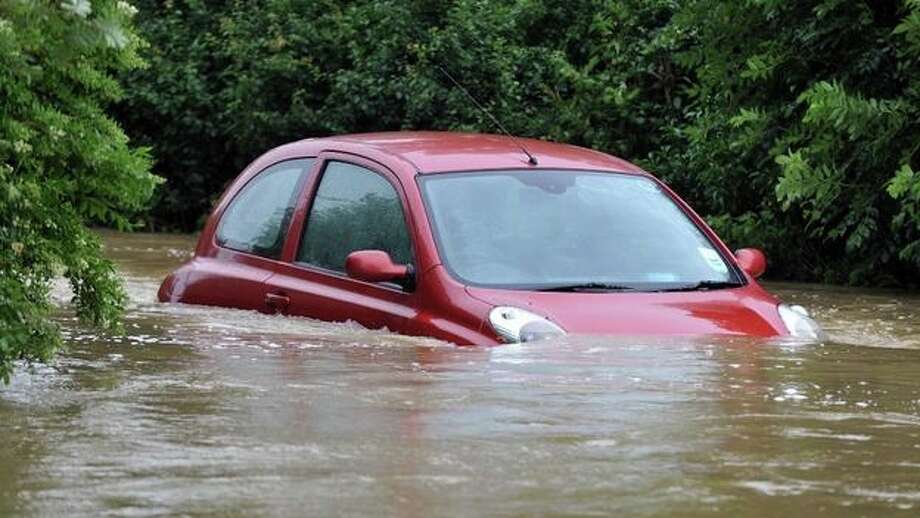 Hmmm…the top photo from the SAG/AFTRA website.  I’ve added photos of what’s going on around the country in conjunction with the cheery welcome!