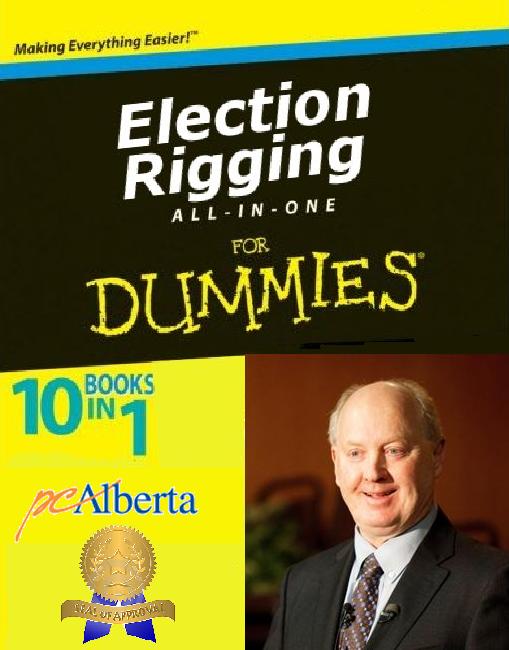 The National Labor Relations Board is investigating allegations that Hollywood Teamsters Local 399 rigged the ratification vote on its recent film and TV contract, which was overwhelmingly approved by the members in July. The local’s leader, Steve Dayan, flatly denies the charges, calling them “frivolous” and without merit. “I am confident that the charges will be dismissed or withdrawn,” he told Deadline.

The charges were filed by veteran transportation coordinator Eugene Alford, who has filed numerous charges against the local in the past – none of which ever was found to have any merit. “This is not the first time he’s filed charges,” Dayan said. “It’s the same group of guys filing charges. It’s political. They’re unhappy that I got elected.” He said that he believes the charges were filed by supporters of his predecessor, Leo Reed, who ruled the local for nearly 25 years.

Earlier this week, Alford and four other Teamsters filed an internal union charge against Dayan, accusing him of not following the rules of order when he gaveled a motion out of order at a recent union meeting. He filed another complaint with the NLRB recently accusing the local of not giving the members enough time to review the last film and TV contract before voting.

In fact, union members got more time than ever before to review and vote on the most recent contract. In 2012, before Dayan took office, only 230 members – about 8% of the local’s membership – were present at a ratification meeting to approve the last film and TV contract. A discussion was held, and the members had only two hours to decide.

When Dayan was elected, on a promise to make the union more open and inclusive, he decided to send the next film and TV contract to a vote of the entire membership – not just a few who were able to attend a meeting in Los Angeles. This time, ballots were sent to members all over the western region of the country, and they were given two to three weeks to review management’s offer. This time, more than 1,000 members, about 35% of the eligible members, cast ballots and resoundingly ratified it, 840-208.

Alford, however, claims that he witnessed ballot tampering during the count. He told the Los Angeles Times that dozens of ballots collected by the union were not properly identified to certify them as valid and that he turned over video evidence of this to the NLRB.

Dayan, a square-shooter who has well-deserved reputation of being an honest union leader, says that the ballots were counted by rank-and-file members, in full view of witnesses.

He said that he believes that next fall’s election of officers — when he will stand for re-election – and Teamsters President James P. Hoffa’s first-time visit to the local on Sunday were the reasons behind the charges.

Let’s just say I elect to make no comment on this one.  Maybe I should read the book?  You think?