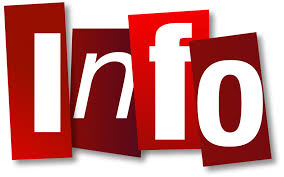 The following from an official SAG/AFTRA email:

SAG-AFTRA’s contract with Viacom and other production companies covering awards programs for Viacom networks such as the MTV Video Music Awards and the Kids’ Choice Awards expires on August 13. While SAG-AFTRA is attempting to negotiate a new agreement, it’s possible that we will not have an agreement in place before the 2018 MTV Video Music Awards on Aug. 20. Thus, please check with SAG-AFTRA to verify whether there’s a union contract in place before accepting employment — as a host, awards presenter, singer, dancer, background actor, stand-in or any other performer category — for the 2018 MTV Video Music Awards or any other awards program intended for exhibition on a Viacom network (e.g., MTV, VH1, CMT, Logo, Nickelodeon, BET, or Paramount TV).

Ugh!  Who’d want to be in anyway involved with an award with scabs on it?