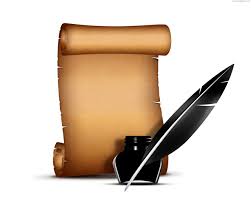 Members of the Writers Guild of America East have elected all eight incumbents for two-year terms to its council seats.

It’s the fourth two-year term for Winship, who was first elected six weeks before the WGA strike in 2007.

A trio of staff reps were re-elected to the council — Sue Brown McCann, Duane Tollison and Phil Pilato.

The WGA East, which reps about 4,000 writers, jointly negotiates the master contract covering feature film and TV work with the WGA West. The current pact expires May 1.

Gang, I know all this sends “Quills” up and down your spines!