Hmmm…let’s see,  our dues will increase automatically 2% annually, but, but, but wait.  In our new commercial contract proposal, we’re only getting a 6% increase!!  Let’s see…that means that the new Commercials contract 1.5% annual pay raise *(over 4 years) does not keep up with your anticipated dues increase. ( *Remember we got NO PAY INCREASE in 2012) 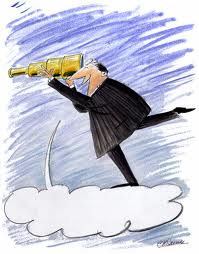