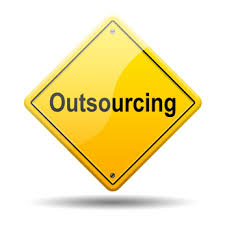 Los Angeles Mayor Eric Garcetti has announced support for the American Federation of Musicians’ Listen Up! Campaign, designed to stop producers from sending scoring jobs to musicians outside the U.S.

“I’m fighting for good-paying, middle-class jobs across California, and our work to pass legislation – which will boost production and music scoring – must be with that goal in mind,” he said.

Garcetti has been an active advocate for the passage of Assembly Bill 1839, which has been cleared by the Assembly and would enhance the state’s Film and Television Tax Credit Program — including 25% of the qualified expenditures relating to music scoring and track recording to the production of a qualified motion picture in California.

AFM Local 47, the Hollywood chapter of the musicians union, recently named Garcetti an honorary member of the union in appreciation of his efforts to stem runaway production from Hollywood and for his support of Los Angeles musicians.“Himself an accomplished pianist and composer, Mayor Garcetti truly understands the issues and concerns of professional musicians,” said musician Andy Malloy.

The union launched the Listen Up! campaign to focus attention on the precipitous decline in work for L.A. studio musicians because of a growing trend to record film scores in London, Prague, Bratislava and other cities. Union officials want use of union musicians to be a condition for productions that receive tax incentive funds.

Nice to know our new mayor seems to know the score!