So Just how many voting eligible voters Does SAG-AFTRA currently have? 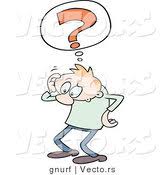 So why aren’t approximately 19,000 active voting eligible SAG-AFTRA members not getting to  vote on the New contract proposal?  Hmmm….does itt have any thing to do with this?