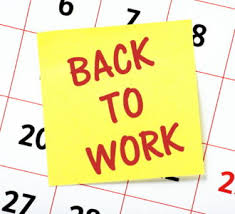 SAG-AFTRA is holding webinars for members and their representatives about the return-to-work protocols adopted earlier this week by management’s AMPTP and Hollywood’s guilds and unions. A webinar for SAG-AFTRA members has just concluded, and another for their agents, managers and attorneys is scheduled for 1 p.m. PT (RSVP for that here).

During the morning session, SAG-AFTRA president Gabrielle Carteris told members that “charting a safe path back to work has been our No. 1 priority,” and that the new agreement is “the single most important agreement we’ve signed in decades.”

SAG-AFTRA national executive director David White noted that “this is a process that we’ve been dealing with since the start of the pandemic, but really in earnest to develop these safety protocols since late-April, early-May – and in the negotiations with the AMPTP since June. And it was all something we’d hoped to complete by the end of June. But it turns out that keeping people safe in a production environment is terribly complicated, and it actually took us this long to negotiate these details and to ensure that our members would be safe on set.”

Like Carteris, White gave kudos to the other unions involved in the talks, noting that “there were moments when each of us stood up for one another and held strong for the priorities of our unions. We stood strong with the members of the Teamsters, IATSE and the Directors Guild, and they did the same for us at very key moments. And it was only through that solidarity that we were able to push through and get done what we needed to get done.”

Duncan Crabtree-Ireland, SAG-AFTRA’s chief operating officer and general counsel, who played a major role in the negotiations, said “this started out as a process that we thought would be a lot faster, and instead took over three-and-a-half months to get this agreement reached. But I think it is really important and far-reaching, and it’s going to allow for a resumption of work in a way we haven’t seen yet, and I know that’s something that our members are extremely excited about.”

He stressed, however, that “it’s important to recognize that this is not about creating an environment that is 100% safe. There is not, during this time of COVID, a situation where we can guarantee 100% safety, or that producers or anyone else can provide for 100% safety. So in everything we’re doing, it’s about mitigating the risk and reducing the risk of COVID infection in connection with employment. And so every single member of SAG-AFTRA has to make the decision for themselves about what levels of risk they’re prepared to accept and whether it’s the right time for them to return to work. But for those who are ready to return to work, we believe that the protocols that have been agreed to with the producers and the other unions do provide a level of safety in the work place that makes it appropriate for people to be able to return to work. And that is a science-based decision – this is not a political decision; it is not an opinion or positioning. This is based on guidance that we’ve received from the epidemiologists and industrial hygiene experts who’ve consulted with us and the other unions and that have been a part of this process.”

As for commercial shoots, Crabtree-Ireland noted that “A similar process is going on right now” with the ad industry’s Joint Policy Committee, but noted that “it’s a little more complicated, because in the case of the AMPTP, all of the unions negotiate with the same negotiating partner. In commercials, SAG-AFTRA negotiates with one entity – the JPC – and the other three unions all negotiate with a separate entity – the Association of Independent Commercial Producers. So we are coordinating our efforts and we are trying to push forward basically similar protocols that would be adjusted for the purposes of  the type of short-duration productions that most commercials are. In the meanwhile, we’re doing pre-production meetings with every single commercial that’s being restarted. That’s happening now to ensure that there are adequate safety protocols on a commercial-by-commercial basis that’s sort of like an individual negotiation with each commercial production. But we do expect to have protocols that will apply on a blanket basis to all commercials as soon as possible, working jointly with the other unions.”

The AICP and the Los Angeles County Health Department currently don’t require short-duration commercial shoots to test for COVID-19, but Crabtree-Ireland said the unions are lobbying county health officials to change that ruling. “We do want to see the L.A. County health order changed. We were not at all pleased with the fact that there’s this sort of mushy exception to testing for short-duration commercials and similar productions. We think that now, evidence clearly shows that it’s a mistake to have that kind of exception there, and we are working to have the L.A. County health officer to make that change. It hasn’t happened yet, but we are optimistic that it will eventually happen.”

*So, now that SAG/AFTRA is being being controlled by The Flyover members maybe they can have their own TV Awards  show!  The award might be based on something that looks like this! 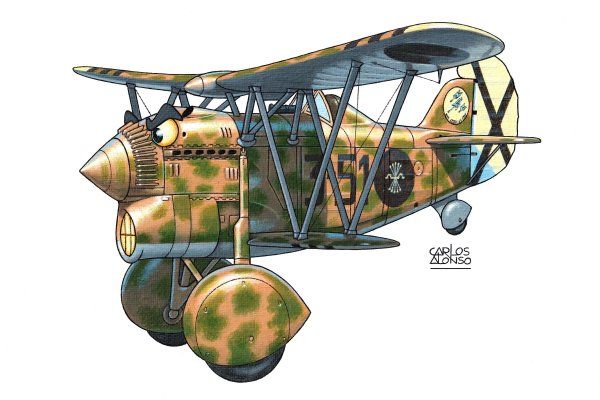 Trump Resigns from the Union