As Contract Talks Near, WGA West Reports “Record” Employment Of Members, But Says Writers’ Pay Is “Not Where It Should Be” 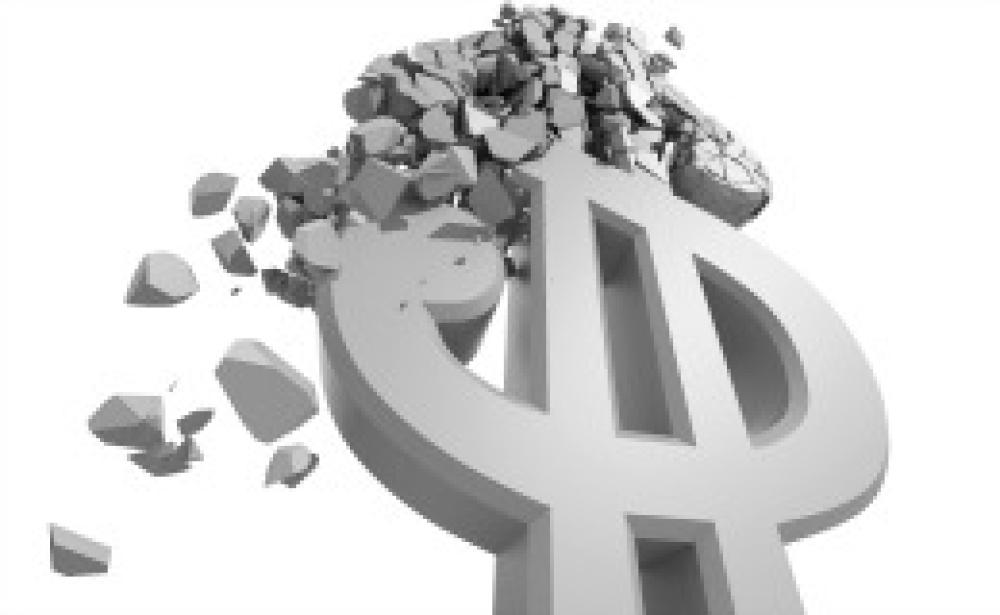 The WGA West is reporting that “record numbers of members are currently employed” as the guild prepares for its upcoming negotiations for a new film and TV contract. Guild leaders, however, say that “individual writer compensation is not where it should be, with too many members working at or close to minimum.”

The guild’s current contract expires May 1.

“Overall employment trends for WGAW members provide context for our upcoming negotiations,” guild leaders told their members via email today. “Feature employment is approaching the high levels of 20 years ago, with about a thousand screenwriters reporting over $100 million in earnings each quarter. This level of employment and earnings has been sustained for two years now, a change from the period in 2012-14 when quarterly employment in features was typically around 700 writers. Television employment remains at its highest level in history: there have been more than 4,500 members working in TV for the last five years and counting, now approaching 5,000, with more than 350 scripted series in production for each of the last three seasons.

“While record numbers of members are currently employed, individual writer compensation is not where it should be, with too many members working at or close to minimum,” the guid’s email added. “Our MBA (Minimum Basic Agreement) focus must be to ensure that writers are being fairly compensated for the global value of the content that has continued to bring banner profits to our employers, and that our benefit plans remain healthy.”

The email, from WGA West president David A. Goodman, vice president Marjorie David and secretary-treasurer Michele Mulroney, notes that the guild’s negotiating committee will meet tonight to review the preliminary results of a survey that was sent to members last month asking them to prioritize the issues they would most like to see addressed during the negotiations.

Fear Of A WGA Strike Are Overblown, Say John August &amp; Craig Mazin, But Warn Studios Not To Offer Guild “A Bucket Of Crap”

“In January,” the guild leaders said, “the membership will have the opportunity to vote on a Pattern of Demands, and following that, member meetings will be convened for the Committee to lay out initial proposals and get feedback.”

No date has been set yet for the start of the contract talks with management’s Alliance of Motion Picture and Television Producers.