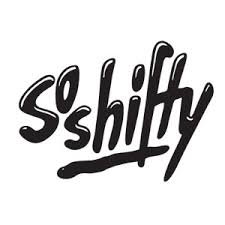 We are fully aware of the anti-labor, right-to-work-for-less laws that help explain why Texas has more minimum-wage workers than any state in the Union. Employers in Texas and other right-to-work-for-less states nevertheless routinely work under SAG-AFTRA agreements with no legal obstacle at all. To the extent that Gearbox’s statement reflects legitimate ignorance, Gearbox could easily have asked that question during their discussions with SAG-AFTRA, which they did not.

If indeed Gearbox meets or exceeds our contract standards in their treatment of performers, which we highly doubt, it would have cost them nothing to sign the union’s agreement and retain the original cast of their game. While SAG-AFTRA does not comment on member discipline matters, we observe that SAG-AFTRA members who work for non-union employers not only deprive themselves of the benefits of a union agreement, they lower the standards for all their peers and facilitate the abuse and exploitation of performers.

Hmmm…well we all know gearboxes are shifty!   Rimshot!