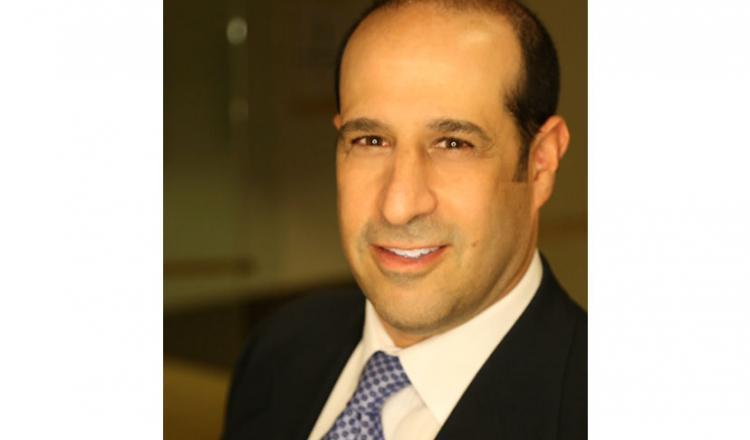 In his new role, Bensussen will help enhance member service and organizational efficiency by overseeing key initiatives and helping teams work together for maximum effectiveness, in collaboration with SAG-AFTRA’s executive leadership and senior management teams. He will also serve as senior counsel for specialized matters. Bensussen will report to Chief Operating Officer and General Counsel Duncan Crabtree-Ireland.

“Will Bensussen will be an important contributor in this newly established position. His background, insight and commitment to the union’s core values and key initiatives make him uniquely positioned to advance SAG-AFTRA’s operations,” said Crabtree-Ireland.

Said Bensussen, “I’m grateful for this unique opportunity to further the interests of the union and the members that we serve and I’m looking forward to getting started.”

Bensussen began his employment at SAG-AFTRA in 2002 and is currently serving as the union’s senior deputy general counsel. Prior to his current role, he held several positions in the legal department. Bensussen also served as the interim associate executive director of the Los Angeles Local from 2015 to 2016.

His photo is described as a Headshot.  Yep he’s an actors’ union man alright!