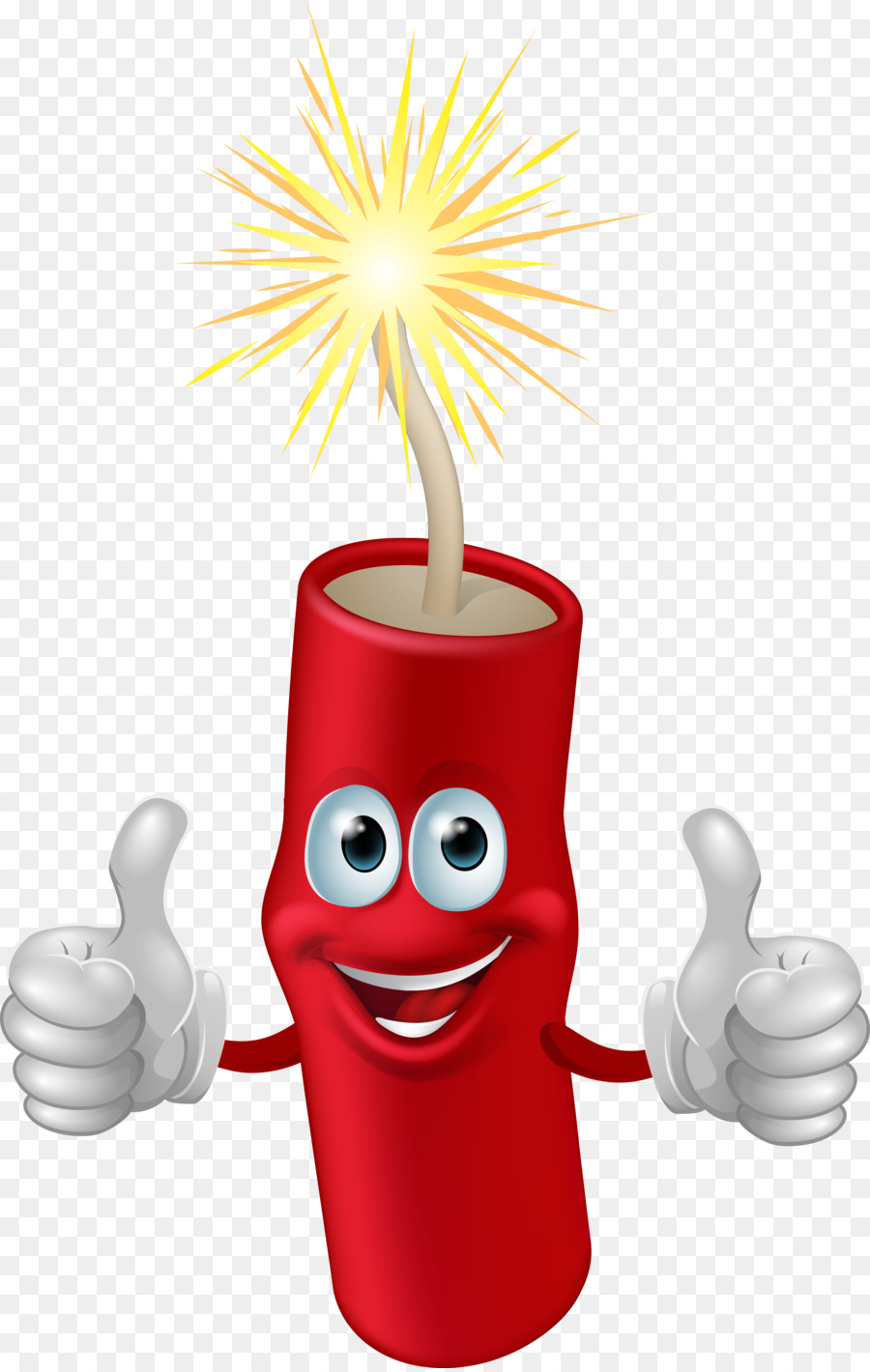 Earlier in the day came a WGA report attacking packaging fees, and an agency analysis saying that those fees save writers money compared to foregone commissions.

The Writers Guild of America and the Association of Talent Agents met Monday afternoon for a scant half-hour just hours after each side released reports intended to buttress their respective positions as they remain locked in a fundamental dispute about talent agency roles and powers. According to an agency source who provided a readout of the meeting on background, the agencies made various substantive presentations, but the WGA simply listened, asked no questions and did not engage.

As a result, it’s not clear that that any progress was made. It seems likely that the WGA will not respond substantively until after members vote on whether to authorize the guild to impose new rules on the talent firms once the existing agreement expires. And if that vote yields strong support for the guild, leadership is likely to double down on their goal of prohibiting packaging fees and affiliate production, which are key agency practices, especially among the larger agencies.

That vote, previously scheduled for March 25, is now set for March 27-31, according to a new posting on the WGA website.

No follow-up meetings have been scheduled. However, a WGA spokesman told The Hollywood Reporter, “The Agencies provided us with some information today. The Guild will consider it carefully and provide a response to the ATA when the parties meet later this week.”

The Monday meeting began with ATA executive director Karen Stuart reading an opening statement (read it below) that referenced points of agreement, but also the great disagreement between the guild and agencies.

“If we don’t start breaking this down and finding ways to bridge the divide, we will be putting our writers in an incredibly difficult position on April 6,” she said. “We have three short weeks before a dark cloud of uncertainly will hang over Hollywood, and we can’t allow that to happen.”

Stuart then explained that the agencies had been receiving questions from clients and proposed to read them. WGA West executive director David Young at first refused to allow that, then relented. (Read the questions below.)

The agencies then described their role in independent film packaging, responding to a query from the WGA at the previous meeting between the two sides. The WGA listened but again did not ask questions or engage, according to the agency source.

The agencies proposed forming small working groups to further the negotiations, but the WGA said it was not prepared to agree to doing so. Nor was the guild prepared to commit to another meeting; the agencies have said they’re willing to meet every day if necessary.

The meeting then ended.

Earlier in the day saw the release of dueling documents. The WGA’s report, “Agencies for Sale,” argues that the massive amounts of private equity and other investment that has flowed since 2010 into Endeavor/WME, CAA and UTA has distorted the firms’ focus, to the detriment of writers.

“The top three agencies now operate under the pressure of private-equity-level profit expectations,” says the report. “This has caused a seismic shift away from an agency’s core mission of serving clients over all else, fulfilling its fiduciary obligation to always act solely in the best interests of clients and to avoid conflicts of interest.”

The two largest agencies are now majority-owned by investors, the report points out, while UTA has sold a minority stake in itself. The fourth of the large agencies, ICM, bought out its private investors. Another difference: The first three firms are engaged in production-type activities through affiliated companies — a practice the WGA deplores as a conflict of interest — while ICM is not.

Although the report details the waves of investment and growth of the agencies, it does not focus tightly on causality: that is, whether there is a linkage between outside investment and alleged harm to writers (although the creation of affiliate production entities is presumably a result of the equity infusion). Nor does it address whether agencies’ increased heft might be a boon for writers — or some of them — in an era of larger studio conglomerates and streamers.

Indeed, although the report heavily criticizes packaging fees — fees paid by studios to agencies, in return for which agencies waive client commissions — it omits to note that packaging fees predate outside investment by decades. However, the report does assert that equity investment exacerbates what it terms a conflict of interest represented by packaging fees.

But those fees save writers money, according to the other report released Monday, a memo prepared by L.E.K. Consulting for the ATA and titled “Analysis of Economic Impact of Eliminating Front-End Packaging Fees.” According to the report, writers would have to pay more in commissions than they would gain from the elimination of packaging fees.

“In the 2017-2018 TV season that was analyzed, WGA writers would have had to pay at least $49 million if their television earnings were commissioned,” said an agency source. “Even in the unlikely scenario that all packaging fees were passed on to writers and artists, they would still make less money than they would in the current system.” Actors and directors would be less well off, too, according to the report. And if studios simply retained unpaid packaging fees as a windfall, the cost to writers and other talent would be even greater.

To put the figures in context, the agency source points out that $49 million per year, or about $147 million over three years, is more than the $130 million gain that the WGA touted in its most recent, 2017, studio negotiations for a three-year contract renewal. And the likelihood that the studios would voluntarily remit a significant portion of packaging fees to writers (or any talent) is open to debate, given that the same studios are reluctant to even pay profit participations that they do owe (see the recent Bones decision lambasting Fox for “fraud”).

The report covers six or seven agencies representing “the vast majority of packaged scripted projects,” but it only looks at a single year. The total income for writers on such shows is stated as $493 million, a figure that is drastically lower than WGA West’s reported total TV earnings for 2017, $976.3 million. That figure excludes WGA East, so total WGA earnings would be higher. Then one would have to delete non-scripted and non-packaged shows, but that still leaves a dramatic and unexplained difference in the figures. However, if the L.E.K. figures are dramatically understated, then writers would be even more underwater if commissions replaced package fees. So even though this is a surprising divergence in figures, correcting the numbers would actually bolster the agency case.

However, what the agency report doesn’t analyze is how much agencies make in back-end packaging fees. Those fees, which are generally 10 percent of “modified adjusted gross receipts” (a complexly defined term), are often zero, but when a show is successful, they can be enormous. That generally depends on syndication and foreign sales, however, and such aftermarkets are diminishing as more product is produced for streamers such as Netflix that often acquire worldwide rights in perpetuity or for long initial terms.

In any case, the agencies argue that the few hits have to make up for the many shows that don’t generate MAGR: It’s a “portfolio business,” one agency source said. But the WGA seems unconvinced. Said WGA West president David A. Goodman in response to the ATA report, “It’s good to see the agencies’ own study confirms that packaging is no risk to them. Now they should publicly disclose the amount they make each year from packaging profits.”

For more on this subject, visit THR‘s labor page.

Read More
Writers, Agencies No Closer to Reaching Deal As Both Sides Dig In

Headline photo selected by the Watchdog