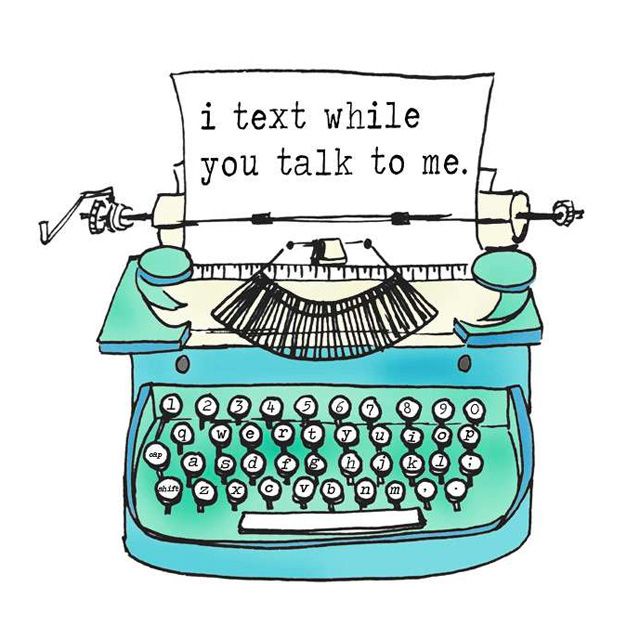 The year’s most acclaimed screenwriters gathered onstage tonight at the Writers Guild Theater for the WGA Foundation’s annual Beyond Words get together. Funny and informal – the only panelist wearing a tie was Aaron Sorkin – it had the feel of a reunion of old war buddies talking about life in the trenches. But here the battlefield was the process of writing movies.

The evening, toasting this year’s WGA-nominated screenplays, began with Greta Gerwig (Lady Bird) recalling a quote she’d once heard somewhere long ago: “Writing is like driving at night. You can only see as far as your headlights, but it gets you there.”

Near the far end of the stage, Sorkin (Molly’s Game) raised his hand. Turns out, it was something he’d once famously said, unbeknownst to Gerwig. “I’m so old,” he laughed, at the thought of being quotable. Much of the evening was spent paying homage to him – and poking good-natured fun at him.

Encouraged by moderator Graham Moore (The Imitation Game) to discuss the process of writing, Emily Gordon (The Big Sick) quipped, “Well, as the great Aaron Sorkin once said: ‘Write what you know.’”

Jordan Peele (Get Out) said he spends “the vast majority of time on treatments and outlines.” Then he said, “There’s a quote from the Bible…”

“Did Aaron Sorkin write it?” Kumail Nanjiani (The Big Sick) jumped in before Peele could finish his thought.

“You stole my punch line!” Peele erupted, to the great amusement of the packed union hall.

Guillermo del Toro sat next to Vanessa Taylor, his The Shape of Water co-writer, and dispensed wisdom as effortlessly as knitting a scarf. Much of the first hour was devoted to the pros and cons of writing a treatment or just writing a script straight through. About half of the 13 panelists said they write treatments first. Del Toro said that the difference between the two is like “the difference between a tourist and a traveler. A tourist is on an itinerary: 12 o’clock the Louvre; 1 o’clock the Eiffel Tower. The traveler says, ‘Where am I? I don’t know, but I’m having a coffee.’”

Taylor let del Toro do nearly all the talking, but observed that she approaches the blank page “like it’s a ‘what if?’ and I want to see where it will go.”

“My mantra is ‘Follow the fun,’” Peele said. “If you’re not having fun, you’re not doing it right.”

Gerwig takes the complete opposite approach to writing, noting that she has a quote tacked to her bulletin board that says: “Don’t be afraid to be bored” — which was not a quote from Sorkin.

Virgil Williams (Mudbound) said that he writes for the little things that mean the most – a vet coming up to him after a screening of the film and telling him that the story reminded him of his father, who had fought in the war. “He cried and I hugged him.” His goal, he said, “is to make you look at yourself in the mirror naked – to grab you by the face and make you look.”

James Mangold (Logan) spoke passionately about avoiding clichés and “cheats” that so many films use today to grab audiences who weren’t grabbed by the movie – like outtakes and “bonus scenes” in the credit crawl. His writing partner, Michael Green, let Mangold do most of the talking,

Sorkin said that when he’s writing, he spends “months of what to the untrained eye might look like lying on my couch watching ESPN. Most days I spend not writing, and those days are hard.”

Steven Rogers (I, Tonya) says he writes one scene at a time. “I set out to write one scene a day, and if that takes one hour, I have the rest of the day off, and if it takes all day, that’s what I do that day.”

Writing partners Michael Weber and Scott Neustadter (The Disaster Artist) seemed happy just to be there, as did everyone else.

Nanjiani joked that “When we see this written up in the newspapers, “all the quotes will say Aaron Sorkin. ‘Follow the fun’ – Aaron Sorkin.”