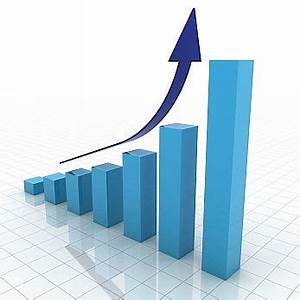 Major moves were made during Sunday’s negotiations for a new WGA contract, with the companies now offering the WGA more than they were asking for to bail out the guild’s ailing health plan.

A source close to the talks told Deadline the AMPTP is now offering to increase employer contributions to the plan by more than $85 million over three years – up from $60 million in its previous offer.

Another major move came in the area of a new pay formula for writers and writer-producers employed on short-order TV series – an issue that is one of the WGA’s main priorities in the talks.

Negotiations have recessed for the evening and will resume Monday morning. The WGA’s current film and TV contract expires Monday night at midnight PT.

Let’s hope the moves stated above will avoid a strike!