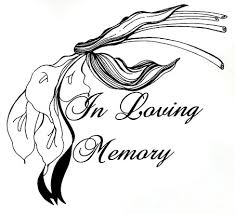 Even though it was held Friday afternoon during s World series playoff game, there was a large turnout to honor the Late SAG-AFTRA board member.  We have been told that the James Cagney board room was at near capacity.  And even though this was a sad event, there was a positive occurrence, we heard that The Lovely Valerie Harper was in attendance.  Check in later as we are hoping to have a more personal report from someone in attendance.