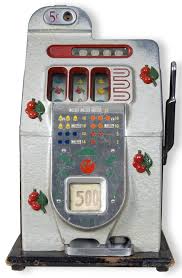 The slot is the second-highest elected post in the union, which represents 165,000 performers.

Carteris was elected Thursday during the opening session of the convention, attended by more than 350 delegates at the JW Marriott Hotel in Los Angeles. New York local president Mike Hodge, who had been endorsed by president Ken Howard, was also seeking the post.

Carteris, who played the role of Andrea Zuckerman on “Beverly Hills, 90210,” has been in the SAG and AFTRA unions for 26 years and served on five negotiating committees. She has been a leader of the moderate Unite For Strength faction that campaigned successfully for last year’s merger.

Carteris was first elected to office in 2005 and served simultaneously on both the SAG and AFTRA national boards. Following the merger, Carteris was chosen as SAG‑AFTRA’s first National VP of the LA Local.