The SAG-AFTRA Membership Meeting! Don’t Read All About it!!!! 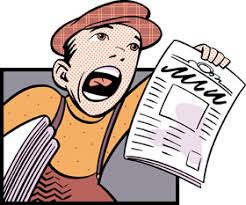 Here it is a Watchdog Exclusive!!!!  We’ve got all the latest from the SAG-AFTRA Website, the Trades and the mainstream press about Sunday’s LA Membership meeting. 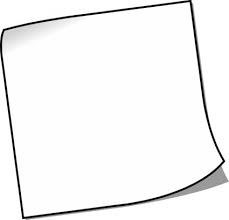 So, as of now, after a lot of searching on the internet including, as mentioned above the SAG-AFTRA website, the trades and other private sources, this is all I have dug up:

There were “maybe 200 people in attendance” many of whom were there to gather signatures to run for office.

*Look, seriously, if you were one of the concerned 200 that showed,  we’d love to hear from you in the designated space below.  If you’re wondering why the Ol’ Dog wasn’t at the meeting, I have a one word response.